Introduction Gerald W. Thomas, VT-4. On October 4, 1943, aircraft from the USS Ranger attacked German shipping along the coast of Norway under the code name “OPERATION LEADER.” Ballard’s man was a chemist at a Manchester-based textile firm, the Calico Printers’ Association, and became chairman and managing director of its subsidiary in Shanghai, the China Printing and Finishing Company. 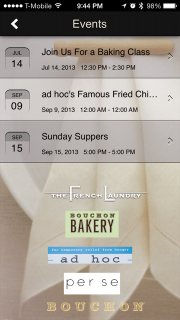