The “lesbian kiss episode” is a subgenre of the media portrayal of lesbianism in American television media, created in the 1990s.Beginning in 1991 with a kiss on the American L.A. Law series’ episode “He’s a Crowd” between C.J. Lamb and Abby Perkins, David E. Kelley, who wrote the episode in question, went on to use the trope in at … 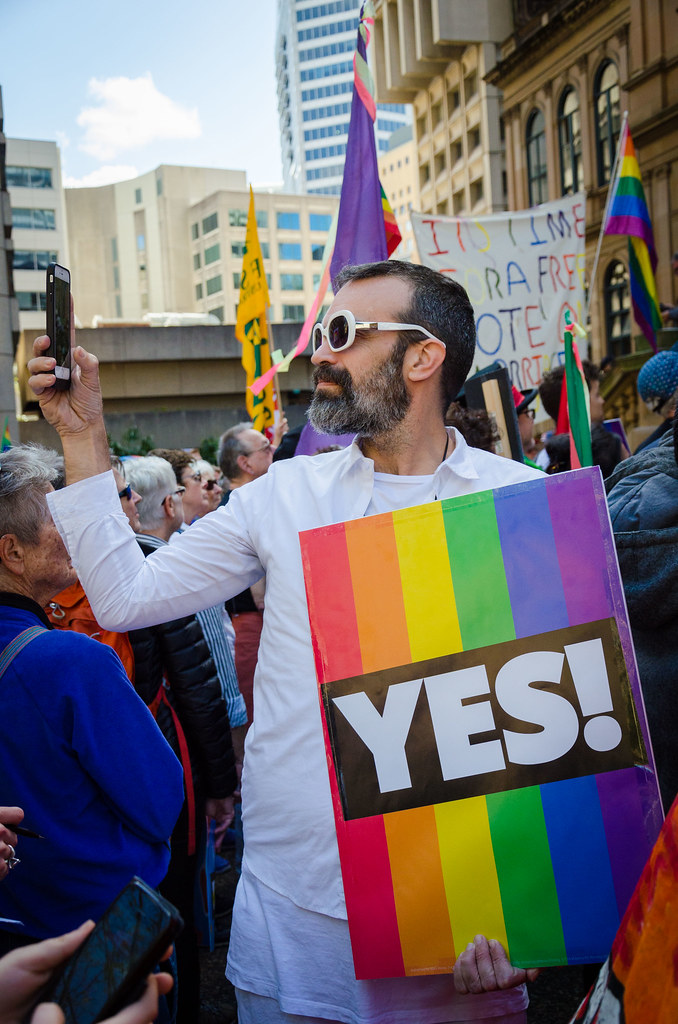 “I think er generations are much more aware of our connectedness and of what collective power looks like than I was when I was er. I am inspired by the sheer number of youth of all backgrounds, abilities and identities who are engaging in and influencing our politics.” 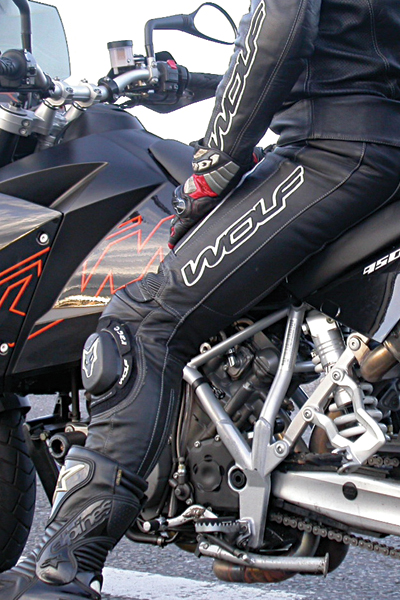 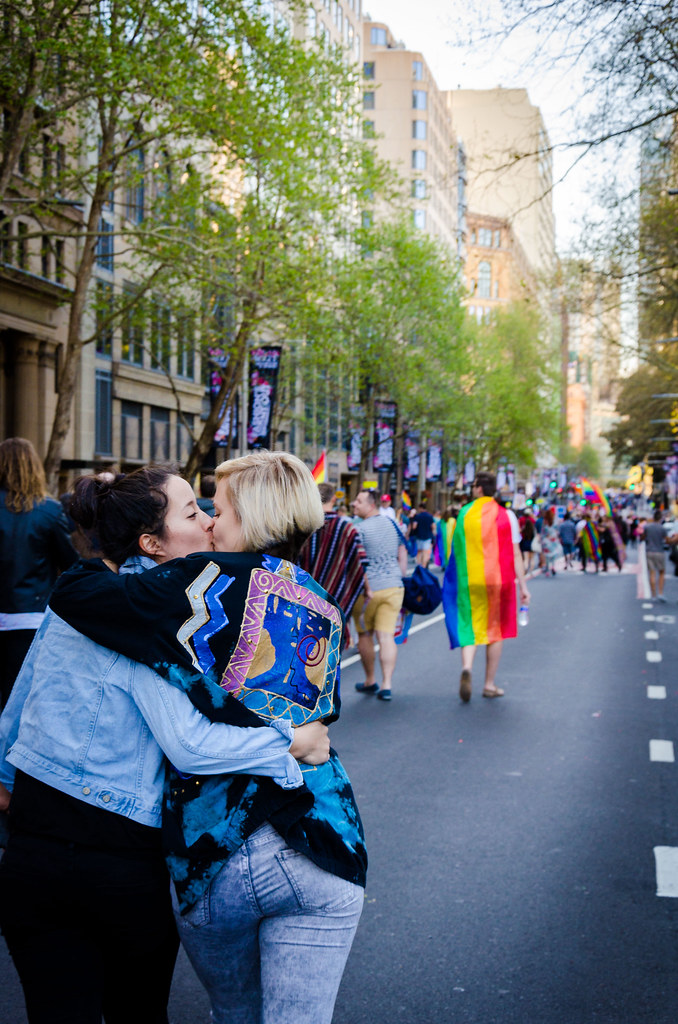 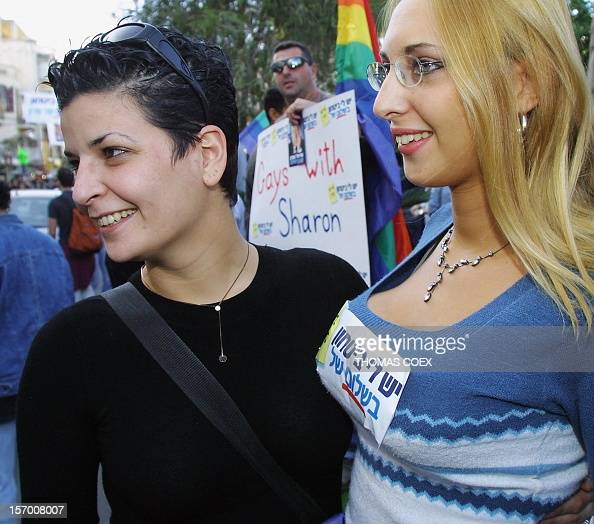 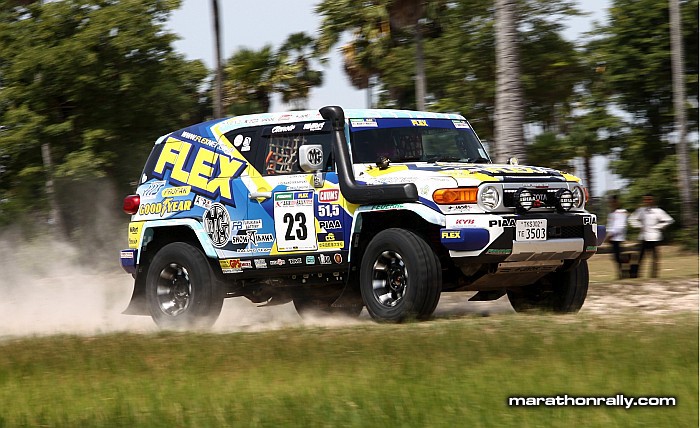 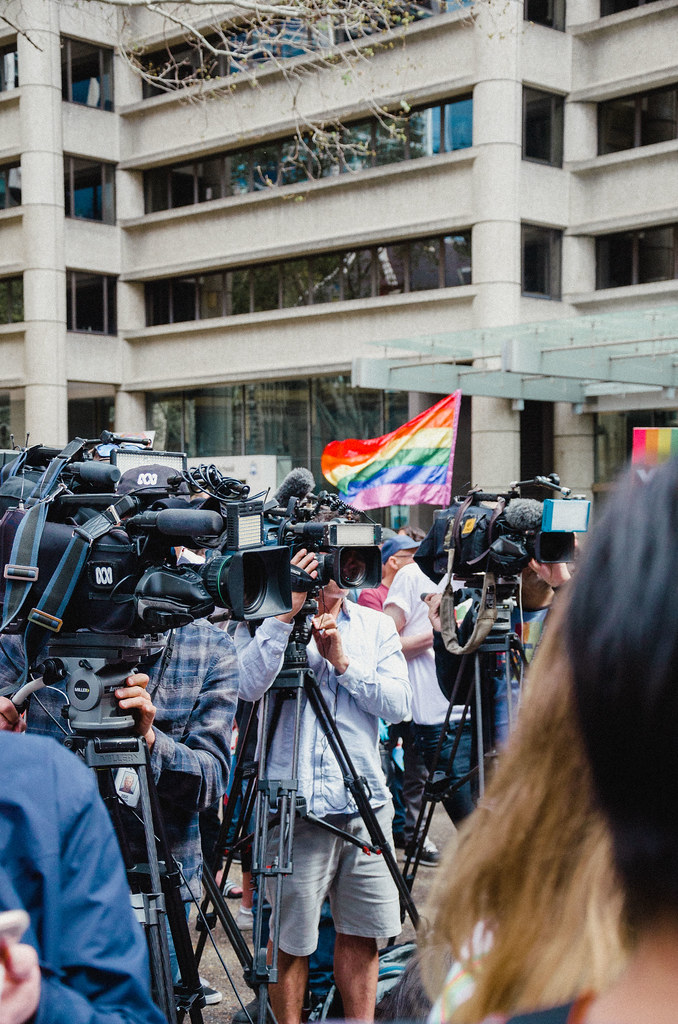