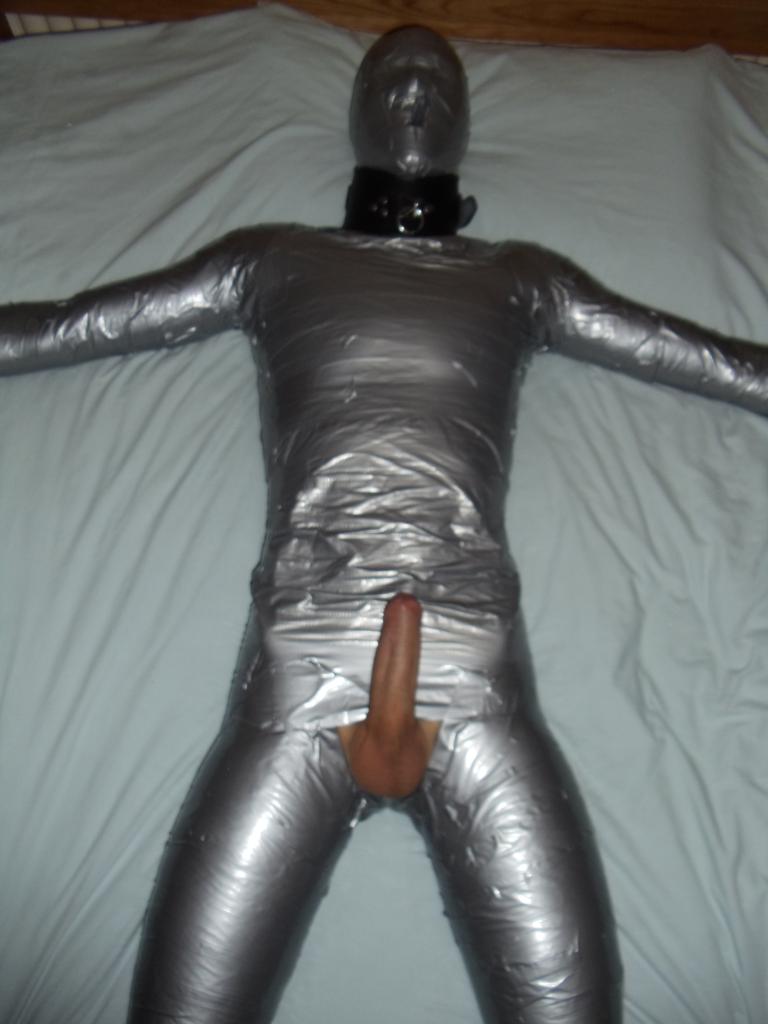 By the 4th dynasty (about 2600 BC) Egyptian embalmers began to achieve “true mummification” through a process of evisceration, followed by preserving the body in various minerals and oils.

Feb 23, 2015 · A 1,000-year-old Chinese statue of a sitting Buddha has been found to contain the mummified remains of a Buddhist monk.